“Firms worry a lot about their reputations for trustworthiness and integrity—and because of that, they worry about conflicts.”

What did the world’s biggest law firm, with over 12,000 employees spread out over 200 offices in 80 countries, have to do to properly disclose a conflict of interest? Apparently, more than they did, according to an Ohio jury that awarded a Dentons-US client $32 million in malpractice damages for failure to disclose Dentons’ conflicts related to its Canadian counterpart.

Dentons, like so many other Big Law international firms, operates pursuant to a structure known as Swiss Verein, under which—for marketing purposes—they are portrayed as a single global entity, while each branch operates independently as to finances, taxation, and operations. Nevertheless, that ‘single entity’ aspect, as limited as it may be, required conflict of interest checks well beyond what was disclosed to the client.

The benefits of the Swiss Verein model have been described as allowing rapid global expansion via association of foreign practices, separating financial profit as well as liability from branch to branch, avoiding domestic branch exposure to foreign tax codes, and more efficient cross-border representations.

But there are also some disadvantages, such as firm partners losing out on profit splits when work is allocated to a legally separate entity overseas and issues of consistency of practice standards from one location to another. In addition, an Ohio court has just imposed conflict of interest disclosure liability on the US-based office of Dentons.

Dentons-US represented RevoLaze, (an Ohio company that holds a patent for giving jeans the faded look using laser technology), in an infringement lawsuit against Gap, Inc. (Gap) as well as various other clothing manufacturers both in federal court and before the U.S. International Trade Commission (ITC). The only problem was, Dentons’ Swiss Verein affiliate in Canada represented Gap in other matters. Dentons-US claimed that the firm disclosed its affiliation with the Canadian practice to RevoLaze. However, Gap moved to have Dentons-US disqualified because of its Canadian affiliate’s representation of Gap. Dentons-US was, in fact, disqualified by an ITC Administrative Law Judge (ALJ). Experts testified that because of the disqualification, RevoLaze ended up with millions of dollars less than they would otherwise have obtained in their infringement suit, and they were forced to retain alternative—and, as it turns out, more expensive—counsel.

When RevoLaze turned around and sued Dentons-US for malpractice over the conflicts of interest issue, a jury awarded the company $32 million in February 2020. This past Spring, an Ohio appeals court upheld the jury’s verdict, finding that Dentons-US was rightly disqualified for failing to disclose conflicts related to Dentons-Canada.

The Ohio ruling raises serious questions as to whether the Swiss Verein model is viable for international law firms or what constitutes acceptable COI disclosure under that model. Dentons-US’s argument that it was completely separate from Dentons Canada, was first rejected by the ITC ALJ—who found that the branches constituted a single firm—and later by the Ohio appeals judge who characterized Dentons’ Swiss Verein structure with its “common conflicts base, that shares client confidential information throughout the organization” as being “irreconcilable with Dentons US’ contention that it was separate from Dentons Canada.”.

What comes out of this landmark case (unless reversed upon further appeal) is that firms using the Swiss Verein model will have to conduct conflict checks among all of their affiliate offices to comply with ABA Model Rule of Professional Conduct 1.7 (‘Conflict of Interest: Current Clients’). That, of course, means tremendous expense and a time-consuming exercise—involving, in the case of Dentons, checks involving dozens of countries and thousands of lawyers—in order to avoid malpractice liability potentially running in the millions of dollars as determined in the RevoLaze verdict.

Unless a reported further appeal by Dentons is successful, the Swiss Verein model for law firms will have gained one more disadvantage: that of worldwide conflict checks.

What the Swiss Verein model of global firm association means for COI compliance.

As currently ruled upon, law firms operating under the Swiss Verein model will have to conduct in-depth COI checking as to all of its offices and lawyers.

Big Law international firms will have to come up with a system for complying with ABA Model Rule 1.7 or risk real COI liability, including disqualification sanctions.

Global firms, whether exactly operating pursuant to the Swiss Verein model or not, will have to ensure that their COI disclosure protocols are ABA compliant.

Assuming that Swiss Verein firms will indeed be required to conduct comprehensive cross-border COI checks to avoid malpractice liability, a sound information system will need to be developed to comply with such a demand.

Perhaps an alternative branding and marketing mechanism can be developed whereby the associated firms are less likely to be considered as ‘one’ by a court of law.

Depending upon how Professional Conduct rules might view this, a model akin to the commercial ‘franchise’ relationship—not to confuse Dentons with Donuts—might be a viable alternative to Swiss Verein. 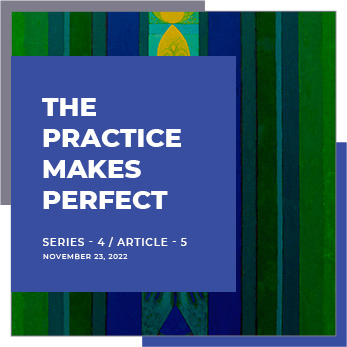 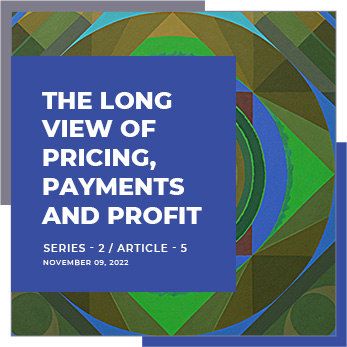 THE RISE, AND RISE OF ATTORNEY SALARIES 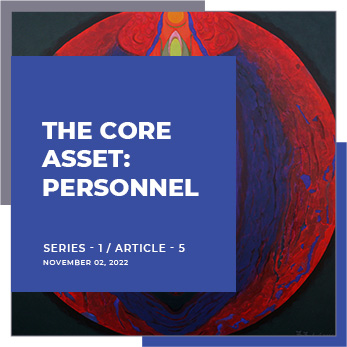 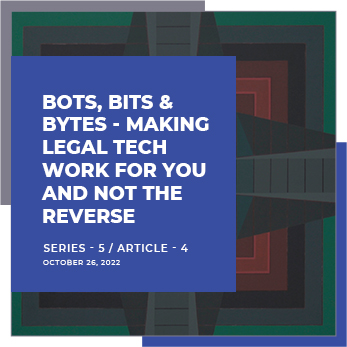 BUILDING A ‘BULLET-PROOF’ IT INFRASTRUCTURE