THE ETHICS AND PRACTICALITIES OF CONTINGENCY FEES

‘Contingent fee contracts are the basic means by which much litigation in tort is conducted in this State. Such agreements are the poor man’s key to the courthouse door; they enable persons who cannot afford to retain an attorney on an hourly or fixed-rate basis to pursue their claims with competent counsel.’

Doesn’t every professional wish to be paid for the hours he or she puts into their work? The obvious answer is, ‘of course!’ But what if the client simply does not have the funds to pay the retainer and ongoing legal fees, yet—the case is a most promising one in terms of both the lawyer’s and the client’s expectations? Certain cases allow for Alternative Fee Arrangements (AFAs), and one of the most prominent of AFAs is the contingency fee.

We will examine when contingency fees are permissible when they are banned and under what circumstances they make sense and are worth the risk.

Basically, a contingency fee arrangement is one whereby the client is only responsible for paying the attorney’s fees if the attorney wins the case. Or, as popularized by numerous television and internet ads: “No Fee Unless We Win.” The fee referred to will be a percentage of the judgment awarded. So, why would the attorney, who might normally welcome legal work based on an hourly fee arrangement, be willing to work under this fee arrangement? The reasons are numerous and include the fact that it allows the attorney to engage with a client who might not have the money to retain the attorney upfront but whose case holds much merit for a positive and lucrative outcome. This consideration allows greater accessibility to legal services for the client who otherwise could not afford to proceed with their cause of action.

Or, perhaps the financial reward upon winning or settlement would be significantly greater for the attorney than if the case were handled on an hourly-rate basis. In those situations, the expectation of participating in the client’s win can be a great motivating factor for the attorney to ‘pull out all stops’ in prosecuting a claim which might otherwise be settled on less favorable terms. In other words, contingency fee arrangements can better align the attorney’s and client’s interests. Conversely, the remuneration risk is all on the law firm in the event that the expectations for success do not pan out. Notably, not all cases may be handled under such an arrangement.

In 1994 the American Bar Association (ABA) reviewed the issue of contingency fee arrangements and promulgated Formal Opinion 94-389. In addressing the ethics of such fee arrangements, the ABA rendered the opinion that:

‘It is ethical to charge contingent fees as long as the fee is appropriate and reasonable and the client has been fully informed of the availability of alternative billing arrangements. The fact that a client can afford to compensate the lawyer on another basis does not render a contingent fee arrangement for such a client unethical. Nor is it unethical to charge a contingent fee when liability is clear, and some recovery is anticipated. If the lawyer and client so contract, a lawyer is entitled to a full contingent fee on the total recovery by the client, including that portion of the recovery that is the subject of an early settlement offer that was rejected by the client. Finally, if the lawyer and client agree, it is ethical for the lawyer to charge a different contingent fee at different stages of a matter and to increase the percentage taken as a fee as the amount of the recovery or savings to the client increases.’

However, contingency fee arrangements are not deemed to be ethical in all cases, and in fact, most states prohibit that arrangement in criminal cases, most family law cases, and immigration cases. The arrangement applies most commonly in personal injury, worker’s compensation, and collections (essentially a breach of contract) cases; however, because local rules vary from state to state, the practitioner is advised to carefully review the rules in his or her jurisdiction before entering into a contingency fee arrangement with the client. Furthermore, the percentage that may be charged by the attorney can be limited, including based on the type of case being handled.

In the European Union, contingency fee arrangements have historically been viewed unfavorably from an ethics viewpoint, and the practice was known as ‘champerty’, or the investment by the lawyer in the outcome of the client’s case. However, recently that position has come under review as various European (and Asian) countries have announced plans to permit AFAs in one form or another, even if not an exact replica of the American system.

Currently, Australia, Belgium, Brazil, Canada, France, Greece, Ireland, Japan, Lithuania, and New Zealand are permitting contingency fee options for clients in certain cases, and courts in Spain and Germany have ruled that banning contingency fees altogether is unconstitutional. It is expected that this change in attitude and practice rules will significantly impact the growth of class action and other mass tort claims in Europe.

Where the Trend is Headed

Increasingly, business law firms are opting for contingency fee arrangements with their business clients for such matters as recovering accounts receivable debt and other business claims. Like the personal injury client who is short on funds for paying their lawyer, so too, business clients—whether classified as big businesses or small—can experience cash flow problems which can hinder their ability to tender hefty retainers upfront. Furthermore, the types of business litigation cases to which contingency fees may be arranged are being expanded. IP cases involving claims of theft of trade secrets, violations of NDAs, unfair competition, and even tortious interference with business contracts are increasingly being litigated subject to contingency fee arrangements with business clients.

With the law firm having ‘skin in the game’ pursuant to contingency fee arrangements, many observers believe that this form of lawyer compensation will grow in popularity and create a stronger attorney-client bond where their mutual interests will more deeply intersect.

What are the advantages of the contingency fee arrangement?

Although there can be a considerable risk on the attorney side when taking on a case pursuant to a contingency fee arrangement, those risks are largely outweighed by the prospect of enhanced reward upon the successful conclusion of the claim.

Law firms should consider expanding their contingency fee-based practice area—where permissible by law—as it attracts the client who might otherwise not be able to afford to prosecute the claim at all.

As a starting point, fully familiarize yourself with the ABA position on contingency fee arrangements as well as what your local rules have to say about such AFAs.

Aside from the more traditional practice areas that lend themselves to contingenscy fee arrangements, such as personal injury, collections, and worker’s compensation, investigate what other practice areas are now rife for such AFAs.

Be open and transparent about how contingency fee arrangements can benefit a client’s claim, and in particular, inform your client as to the plus side, given their particular financial situation.

Overseas jurisdictions are currently undertaking game-changing revisions to their perspectives and rules on contingency fee arrangements, and this can have significant consequences for your international practice. 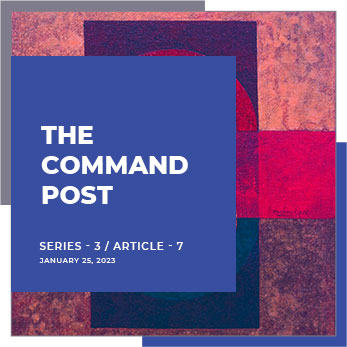 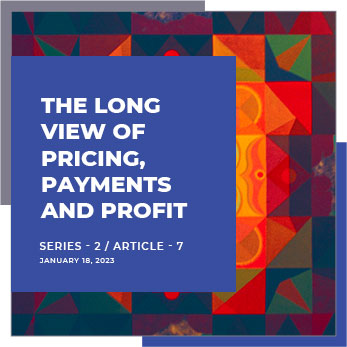 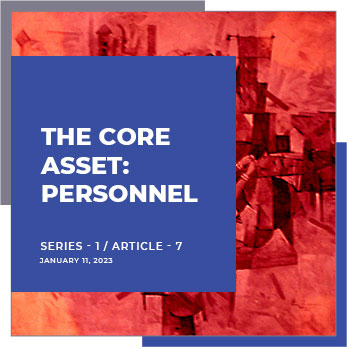 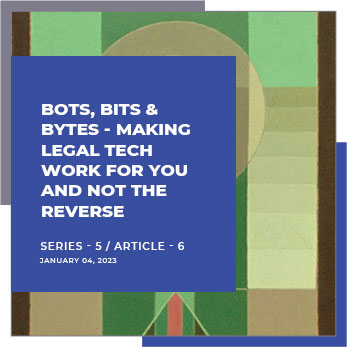 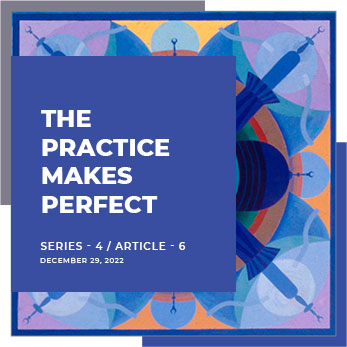